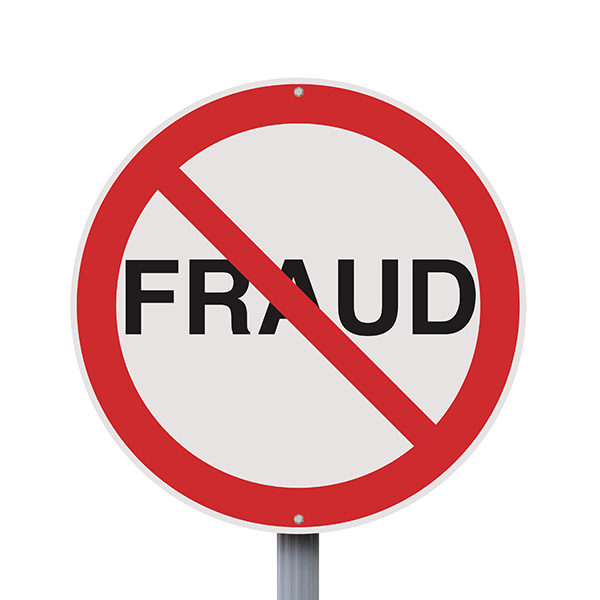 We can help you fight PIC 4020 fraud allegations

If you have been accused of providing false or misleading information or “bogus documents” to the Department of Home Affairs (DHA), you are at immediate risk of not only a visa refusal based on these strict regulations, but in addition you may receive a 3 or 10-year ban from Australia.

PIC (Public Interest Criteria) 4020 is one of the harshest, strictest regulations in Australian immigration law, and has caused immeasurable grief and heartache to many visa applicants due to severe punishment it imposes on applicants whose visa applications are refused due to PIC 4020 reasons.

What makes the PIC 4020 regulations so challenging is that DHA is not required to “prove” that you have provided false or misleading information or bogus document(s), they only need to have a reasonable belief that you have done so. Sometimes the slightest issues, such as a mistake on a birth date or a comment from a previous employer that DHA contacts to verify your employment history can lead to catastrophic results for a visa application and a ban period from Australia. And PIC 4020 applies not only to information provided by applicants to DHA, but also information provided by applicants to a review Tribunal (ie, AAT) and Medical Officer of the Commonwealth (MOC).

If you have received PIC 4020 allegations or a PIC 4020 letter (may also be called a Section 57 letter) from DHA, we can  assess your legal rights and provide you with the best options for moving forward.

If you choose to fight the PIC 4020 allegations, we’ll fight hard to give your visa application the very best chance of success by helping you put together the best evidence possible and constructing the strongest legal arguments for your case.

If you’ve received a PIC 4020 or Section 57 warning letter, you may only have 28 days to provide legal arguments and evidence to DHA (check the letter for the specific deadline) – contact us today to help you have the best chances of success with your visa application.